Barbados Celebrating Local Food To Save 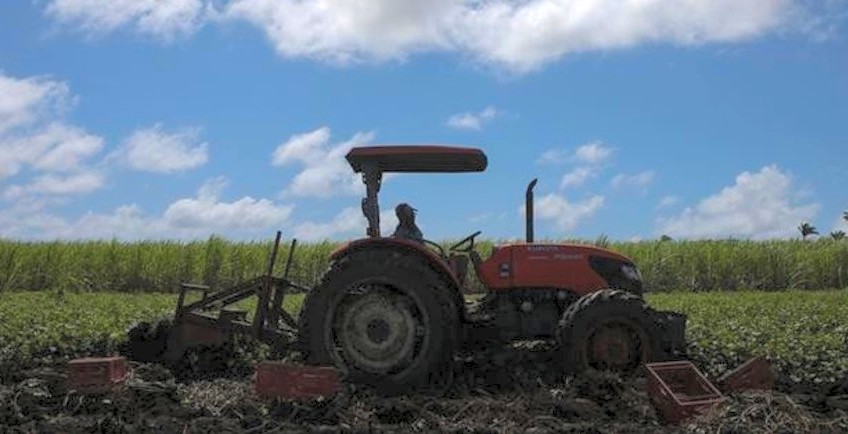 Barbados is attempting to cut import costs by celebrating local food. Spooning raw yellowfin tuna caught off the Barbados coast into a mould and finishing the plate with a wave of sliced avocado, Rhea Gilkes strives to include as many local ingredients as she can on the menu of the upmarket Fusion Rooftop restaurant.

On this Caribbean island where nearly 90 percent of food arrives by boat or plane, eating local is a novel concept that is only slowly catching on, the executive chef said, as she enthused over phone messages from farmers selling organic fruit.

“People believe that imported food is better … It never occurred to people to serve tourists local food,” Gilkes said at the restaurant on the “Platinum Coast”, favoured by celebrities.

But if a restaurant buys half its ingredients locally, “your customers are going appreciate it, it tastes better and your presentation is going to have an element of wow”, she added.

In the heavily indebted island nation of 300,000 people, where food imports reach $340 million a year and supermarket shelves are stacked with British and U.S. brands at inflated prices, there is growing pressure to produce more at home.

But doing so would involve overcoming major hurdles such as linking small-scale farmers with supermarkets, and meeting demand from the hotels and restaurants that serve the 700,000 tourists who crowd the island each year.